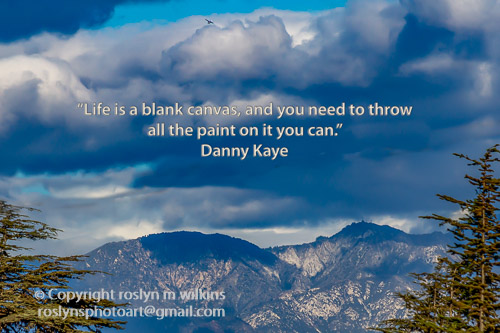 San Gabriel Mountains from my roof deck in Culver City.

As if I don’t have enough to do, I decided to set myself the task of coming up with my twelve favorite photos for the year… one for each month. Some months I had fifty favorites and some months I wouldn’t have picked one for my top twelve… nevertheless I had to stick to my rule of one from each month. This exercise was a great lesson for me as I realized some months in 2018 I didn’t get out and about enough with my camera and I really struggled to find a photo. I need to be more consistent.

The above photo was taken from my roof deck on Christmas Day and is my New Year’s card to you all. One of my favorite quotes just happened to be floating around in the sky! Note the airplane just left of top center.

So here we go. 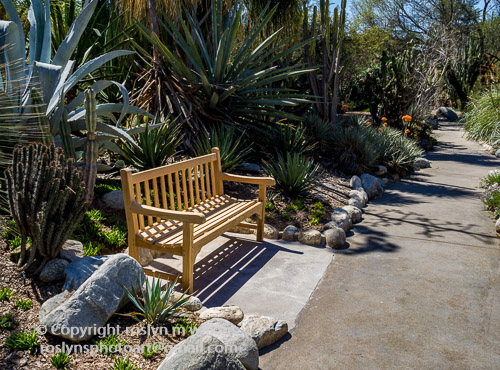 A little out of focus but this photo really shows their true personalities. Frankie looking disdainful and obviously planning the next mischievous caper while Freddie is wide-eyed and innocent, ready to be splat in the middle of Frankie’s next big idea!

Worthing Seafront, Sussex, England. The last place my parents and I lived before they decided to emigrate to the US. 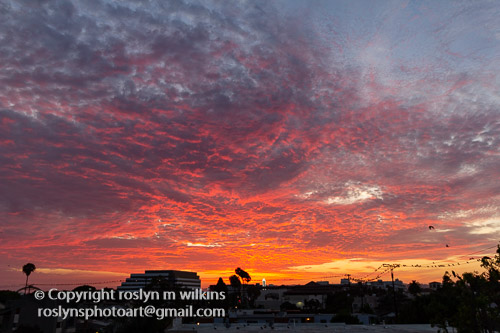 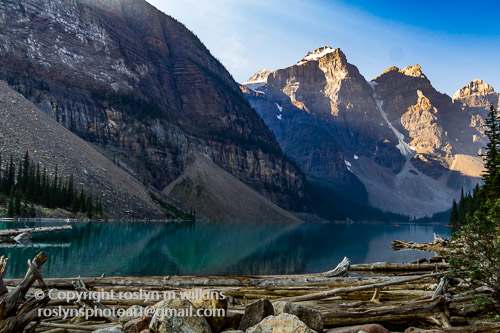 An early Christmas present to the people of LA as the tree at Grand Park mirrors Los Angeles City Hall. 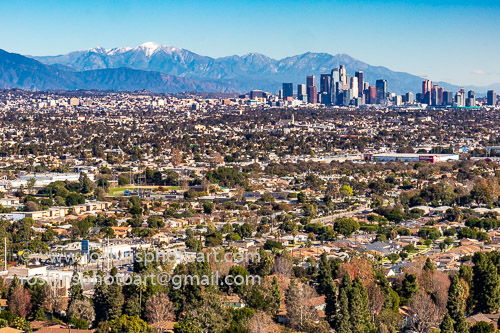 View of downtown Los Angeles and snow on the mountains from the highest point in Culver City, Baldwin Hills Scenic Overlook (a California State Park).

I haven’t been on WordPress very much lately. I haven’t given up but I made a big decision and it’s going to be taking up a lot of my time. I probably won’t be posting much here but I will make the effort to go look at your posts to keep up with what you are doing. In the meantime, you can join me on my personal page on Facebook (Roslyn M Wilkins in Culver City). If you send me a friend request and I recognize who you are, I will respond. Or join me on my photo page by clicking on the Roslyn’s Photoart image in the right hand column.

Best wishes for a happy and healthy 2019!

13 thoughts on “Countdown: my favorite dozen 2018 photos and a bonus”